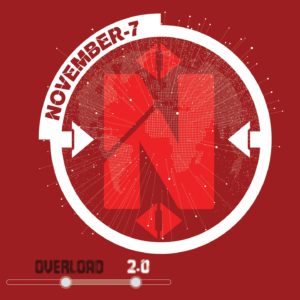 Attention please !! we have some GREAT NEWS !!! First, we are thrilled to share with you that our new

We cannot wait to be back on stage together with some old friends… It’s gonna happen on May 7, in 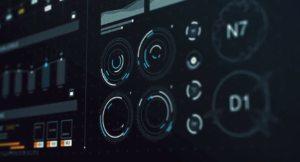 Enjoy and share our new video of Dare!! And get your copy of Overload 1.0 today from the November-7 e-shop! 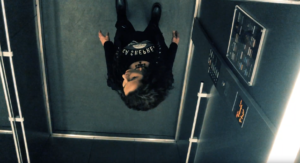 New video RUNNING OUT OF TIME out now

Enjoy and share our new video of Running out of time!! And get your copy of Overload 1.0 today from

In 2022 November-7 is back with a new opus: Overload 2.0, which is the sequel of EP Overload 1.0 (2018).
Their previous album Awaraxid 7mg was released in 2014 and received rave reviews all over the world.
This new record is a mini album with 5 tracks and in a style halfway between industrial metal and electro-rock. Like for its previous works, the band did not resist the temptation to come up with a new story.
This time they tell us the story of their new producer, Dyno, a green dinosaur that was miraculously discovered alive in a melting glacier.
The only survivor of his species that became extinct a long time ago, he has set himself one objective: to do whatever he can to avoid the extinction of a seriously endangered species: MUSICIANS.
He has chosen November-7 as his first challenge: indeed he finds them quite mediocre and wants to help them reach success. He puts all his effort in this endeavor and intensely collaborates with the band, guiding them throughout the whole creation process of the new record.
Like for the previous records and in agreement with Dyno, Overload 1.0 has been mixed by the magician Stefan Glaumann, mixing engineer of renowned bands such as Rammstein.

2014 – 2016 – A medicine to change people’s life:
With their second album, Awaraxid 7mg, released in 2014, they create a brand new drug whose effect is to remind people who they really are.
“There are so many people that are not happy with their life – explains Anna, singer and lyricist of November-7 – and what’s even worse is that being unhappy is considered to be a natural consequence of adulthood. We think that we all bear the privilege and the burden of realizing our true self, and that’s how our album Awaraxid 7mg was born”
The record receives tremendous feedback both from the international media and the fans. November-7 open for well-established artists such as Marilyn Manson, Within Temptation, Sabaton, Paradise Lost, Lacuna Coil and in 2012 they tour the UK, Germany, Belgium, Austria and the Netherlands.

“We thought that it’d be great if there were a drug that could help us bring back our childhood dreams” continues Anna. But once those dreams are re-discovered, it’s up to each individual to realize them. In any case, they will not be able to go back to their previous life and forget their dreams again. The therapy of Awaraxid 7mg is a one-way journey.

Watch the story of the discovery of Awaraxid 7mg

The album Awaraxid 7mg is released on April 25th 2014 (Daily Rock Records / Musikvertrieb) and it’s hailed as an evolution of the already successful previous album:

• “The first album had insane replay value. Sophomore album Awaraxid 7mg will blow you away” – Metalstorm – USA
• “Even better than the first album, Schweizer Qualität” – HardRock Mag – FR
• “A fabulous album, with fat and furious thunderous riffs” – Fireworks Mag – UK
• “I did not want the album to end. Highly recommended: 10/10” – Blackphoenixrising – UK

Its martial sounds blend with melodies, catchy choruses and obsessive guitars, while Stefan Glaumann’s mix delivers each sound with extreme power and accuracy. Both Season 3 and Awaraxid were nominated as best album of the year in 2011 and 2014 by Metal Storm (USA).
2005 – 2010: early years and first album:
Formed in 2005, the band gets immediate exposure in the media.
Between 2006 and 2010 they release several records and DVDs and in 2011 they launch their first full-length studio album, Season 3 (Daily Rock Records / Musikvertrieb) mixed by the legendary Stefan Glaumann (Rammstein, Within Temptation, Deathstars). 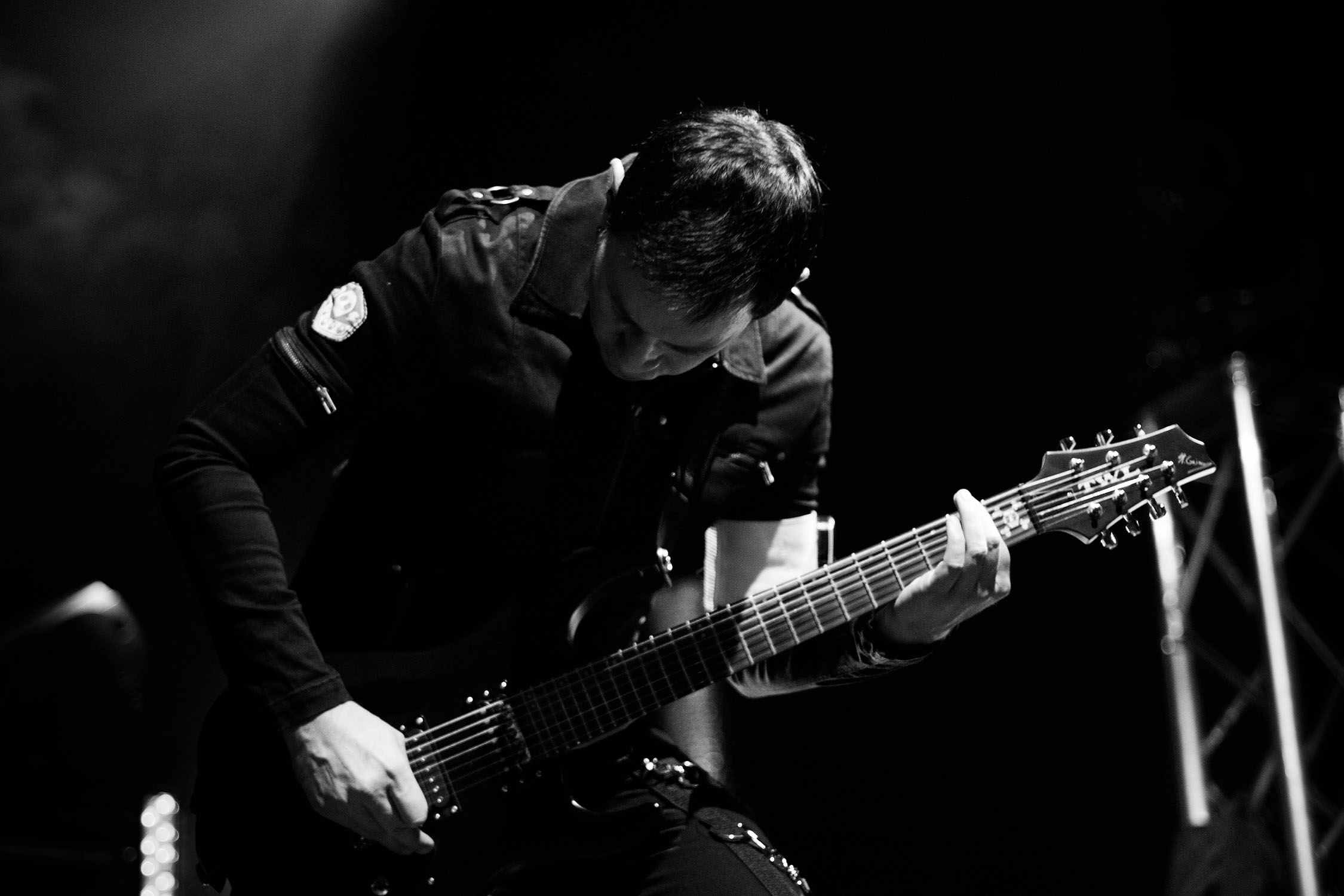 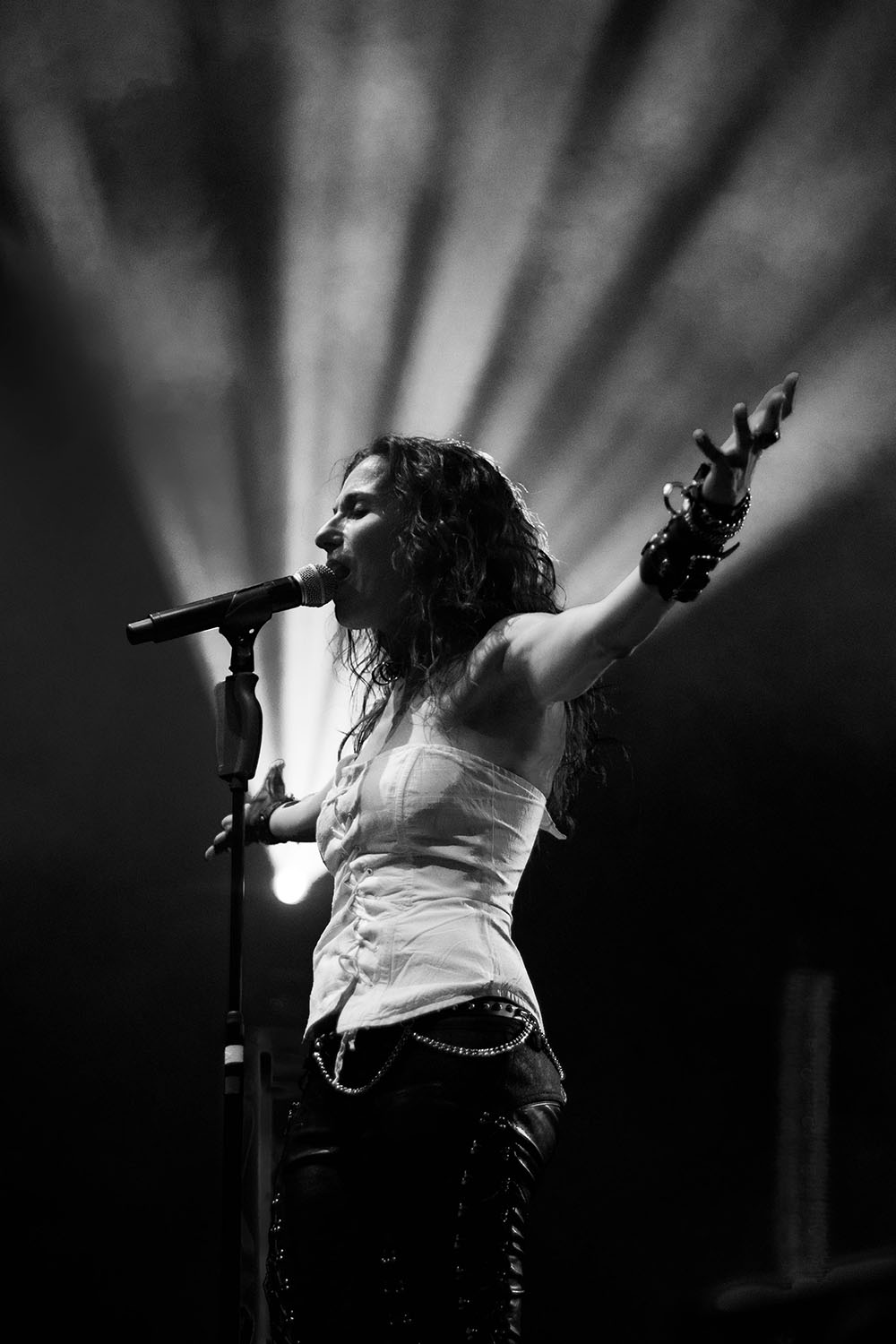 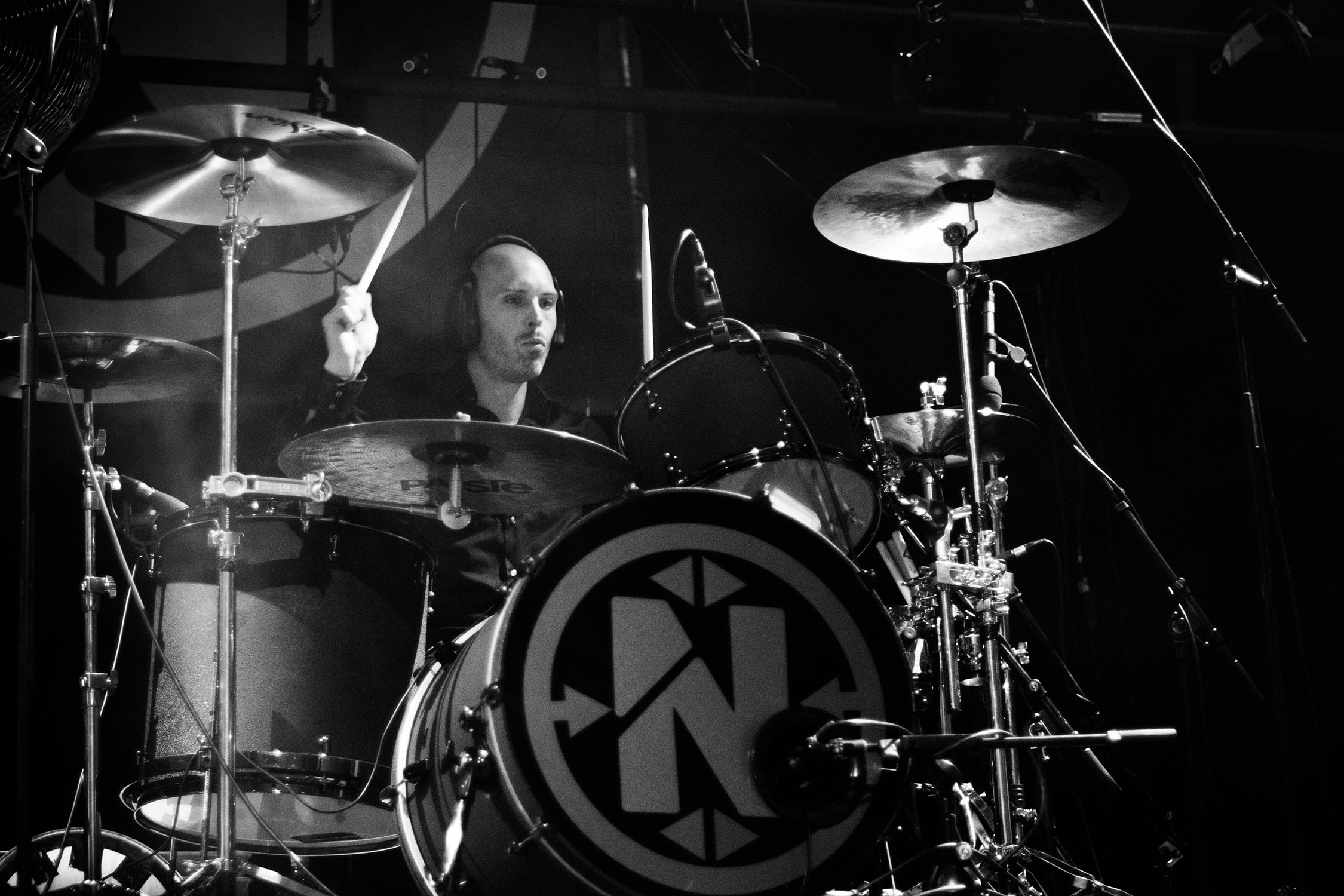 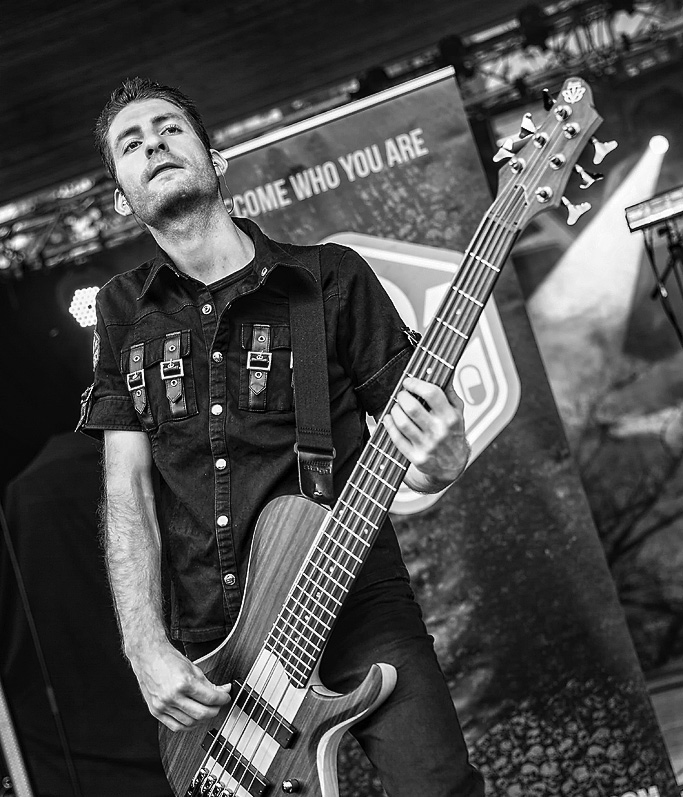 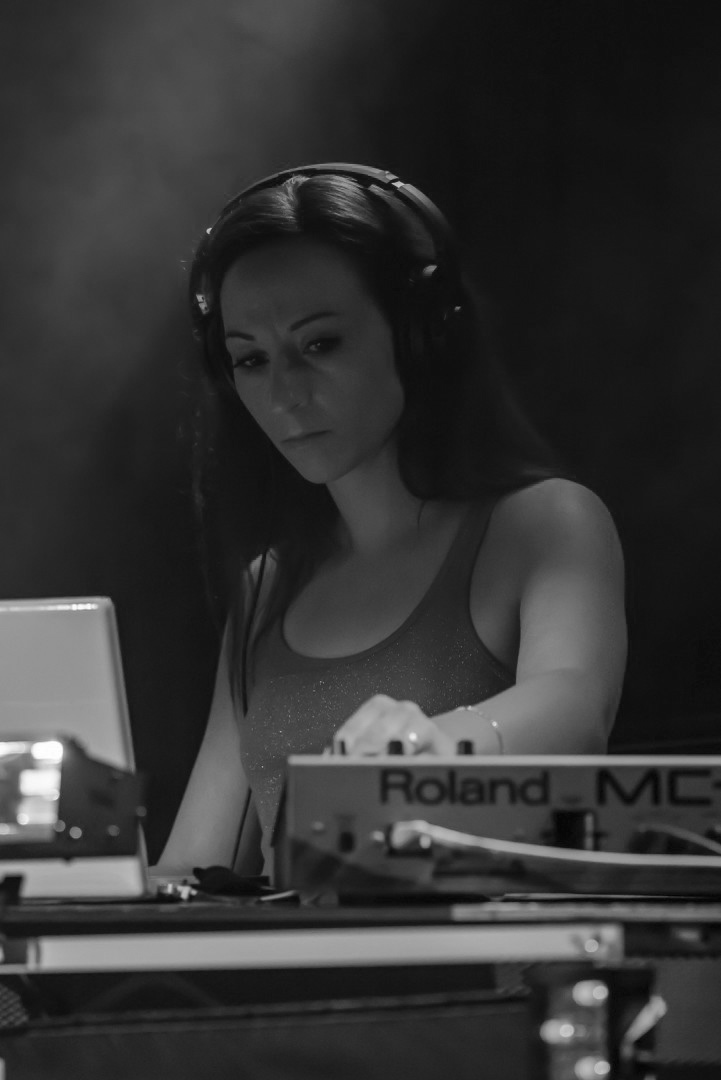 Connect you with us